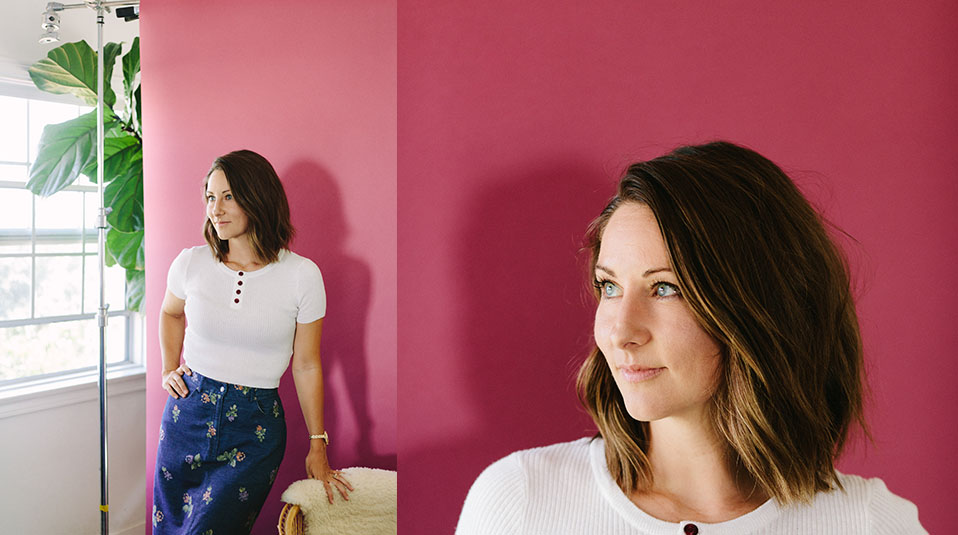 Heather Kasprzak is a Michigan native producer, director, and collaborator extraordinaire. Currently, she’s writing/directing an autobiographical feature film about a young woman attempting to find the father she hasn’t seen in 30 years. One of Heather’s passions is advocating for realistic portrayals of mental health in media, and her finished script does just that.

If you’ve ever watched the Super Bowl, you’ve seen one of Heather’s commercials. Bajillions of people have! In her 13 years living in Los Angeles, Heather has directed and produced countless commercials for tiny start-ups like Disney, Mattel, Barbie, DC Comics, and Funny or Die. Her work has been recognized as a Top 5 Finalist in the Doritos “Crash the Super Bowl” commercial contest four years in a row. And, yes, this does mean she got free Doritos.

Heather’s directing has also taken her to Slamdance Film Festival, where her short film, Love & I premiered in 2015, after being chosen as a Finalist in the Digital Bolex Fearless Filmmaking Showcase.

Fear, Inc, which Heather produced, premiered at the Tribeca Film Festival and sold to Electric Entertainment.

Her company Hedge Fun Studio focuses on creating content that tells honest, complex, and funny stories with women at the center of them! 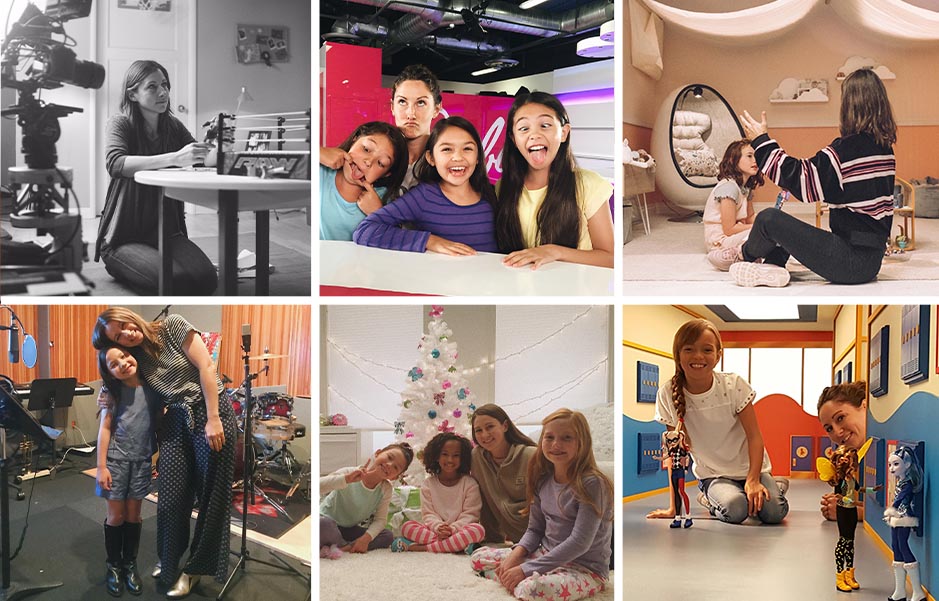